Super Mario: Odyssey is a fantastic game. Here’s a list of disjointed notes I made on my phone about it whilst playing. 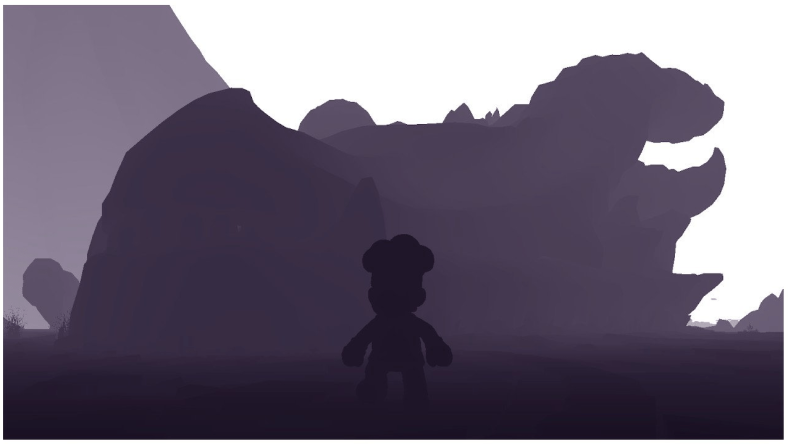 I took all the screenshots in this post. This is one of my favourites.

To conclude, here’s ostensibly the same point I made earlier but elaborated upon.

Not only does the game have a variety of themes but the worlds themselves somehow achieve perfectly the feeling of separation and segregation from each other; they truly feel like encapsulated games within themselves. Perhaps it’s the inhabitants or the secondary currency. Or maybe it’s the graphical contrasts and aesthetic choices. Or maybe it’s the varying sound design and musical scores. Or maybe it’s an amalgamation of the bunch that achieves such diversive immersion. It’s not something I’ve felt In a Mario game before. Even with Super Mario Galaxy or 64 jumping into different levels it felt part of one cohesive experience, where as with this it’s tangential yet separated and widely, colourfully different constantly. Each experience stark and yet all of them making you better and honing your platforming craft in a neatly wrapped package. Perfection.